From the outbreak of WW1, getting food onto the table became increasingly difficult. We have been researching how the people of the Avenues were affected and responded.

The mother Isabella Wood grew up on a farm in Berwickshire. In 1881, aged 20, her occupation is given as a ‘farm servant’ but, by WW1, she was living at 57 Seventh Avenue with six children and her three sons in the forces. We know that Isabella donated gifts to the Tyneside Scottish (January 1915) and lettuce and flowers to Northern General Hospital (August 1916). She wanted to do her bit. It may well be that she and her husband took advantage of the council’s provision of allotments at St Gabriel’s and elsewhere and utilised skills she’d acquired growing up in the Scottish countryside. Sadly, on 18 April 1917, her son, Robert, died of wounds received in France. He is buried, with his parents, in Byker and Heaton Cemetery. 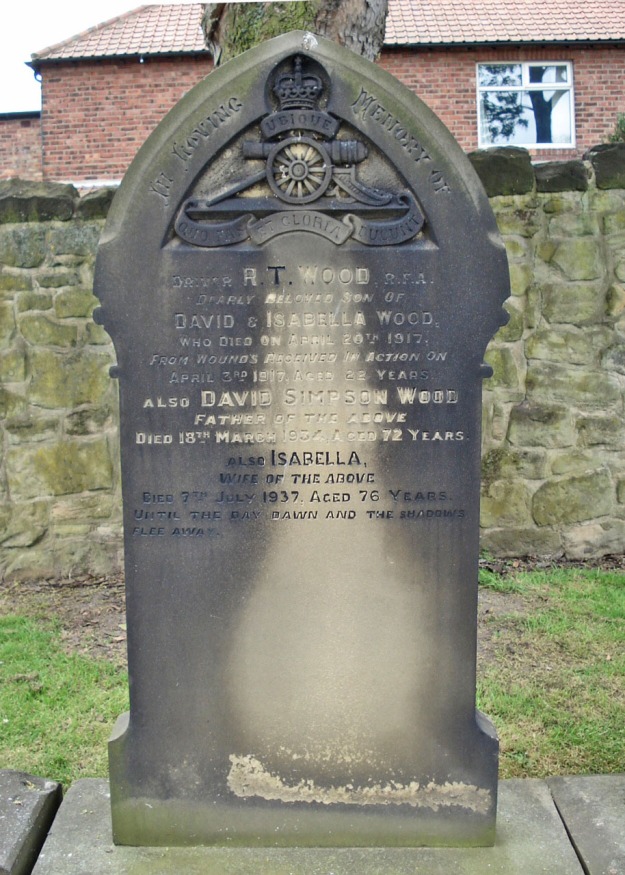 The union officials Joseph Fagg of 27 Third Avenue was Secretary of the Newcastle branch of the National Union of Clerks. On 6 February 1915, his letter of protest against rising food prices was published in the ‘Daily Journal’:

‘Clerks, like the rest of their fellow workers, have nobly responded to their country’s call, and this heartless fleecing of dependents of our patriotic comrades is a matter calling for immediate and drastic treatment on the part of the Government.’

Meanwhile, Amos Watson of 63 Second Avenue (a fitter) and W J Adamson (a joiner) of 36 Sixth Avenue served on the General Purposes Sub-Committee of the Newcastle Food Vigilance Committee, set up by the labour movement to protect the interests of workers and their families from shortages, profiteering and poor quality food, in response to what were seen as the vested interests of many members of the official Food Committee.

The shopkeepers Life was difficult for food wholesalers and retailers too. Not only did they have to cope with shortages and rising prices, just like their customers, but concerns over air-strikes and coal shortages led to restrictions on lighting and opening hours. The press reported that Elizabeth Maughan (possibly Florence Elizabeth Monaghan), of 90 Second Avenue, was fined 5 shillings for not shading her lights in 1916. Those who contravened the new laws were named and shamed in the press, although sometimes they elicited sympathy even from the authorities.

Mary Dawson, who kept a shop at 16 Second Avenue, was fined for serving bread after 9.00pm. The Chairman of Newcastle Police Court, Alderman Cail, said:

‘It is a frightful thing to see crowds of women clustering around drapers’ shops, which are ablaze with light in the evenings. If economy is wanted in light or coal, the Home Office should have turned their attention to these establishments, instead of the little shop burning only one light or perhaps a tallow candle.’

The Bench found Mary technically guilty but they let her off with only payment of costs.

This article was researched and written by members of Heaton History Group for our ‘Heaton Avenues in Wartime’ project, which has been funded by Heritage Lottery Fund. An exhibition, ‘Feeding the Avenues’ , which includes illustrations by local artists, will be on display at the Chillingham pub from early August until late September 2015.