If you saw ‘Heaton!‘ the show at the People’s Theatre, you’ll remember the opening film sequence and would probably love to see it again. If so or if you missed the play, you’re in luck: it is presented here alongside three short films made as part of Shoe Tree Arts’ and Heaton History Group’s ‘Brains, Steam and Speed’ project.

The films give insight into the lives and psychological make-up of three of the characters from ‘Heaton!‘, all engineers associated with our area who children from local schools studied and were inspired by to produce the artwork featured in the project’s exhibition at the People’s: 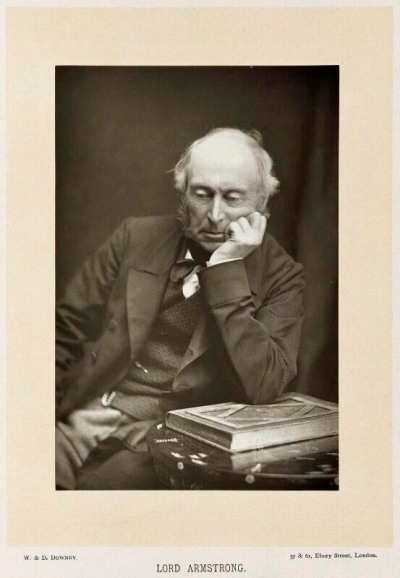 Lord Armstrong (1810-1900), world-renowned hydraulics and ballistics engineer and also local benefactor, whose gifts to the city of Heaton and Armstrong Park and Jesmond Dene we still enjoy today. 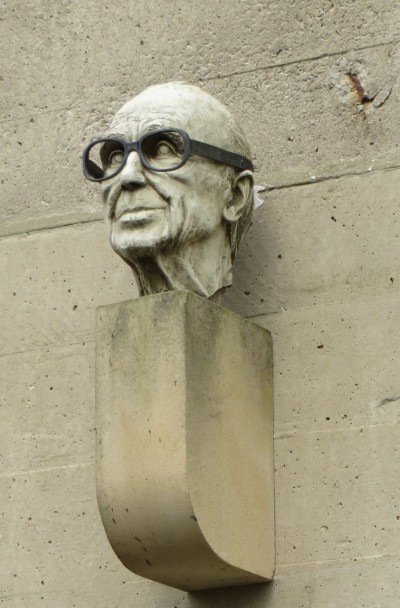 Ove Arup (1895-1988), Heaton-born structural engineer, most famous for Sydney Opera House and Kingsgate Bridge in Durham, as well as for his huge and still successful international company. 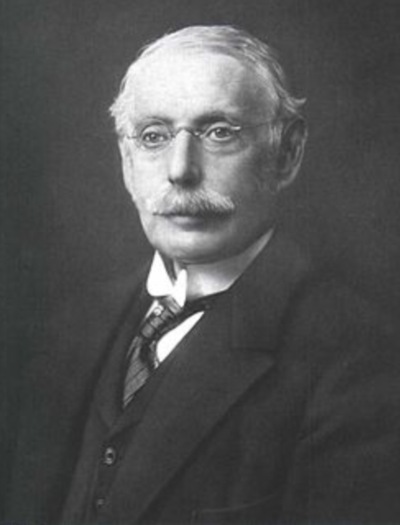 Sir Charles Parsons (1854-1931), world-changing inventor of the steam turbine-generator and founder of Heaton company, CA Parsons Ltd. The film also pays tribute to Katharine, his wife, and Rachel, his daughter, who co-founded the Women’s Engineering Society.

The other inspirational mathematicians, scientists and engineers were: Charles Hutton and David’s Sinden and Brown of Grubb Parsons.

The films were made by Peter Dillon, Tessa Green (members of Heaton History Group) with students from University of Northumbria. See full credits on each film.